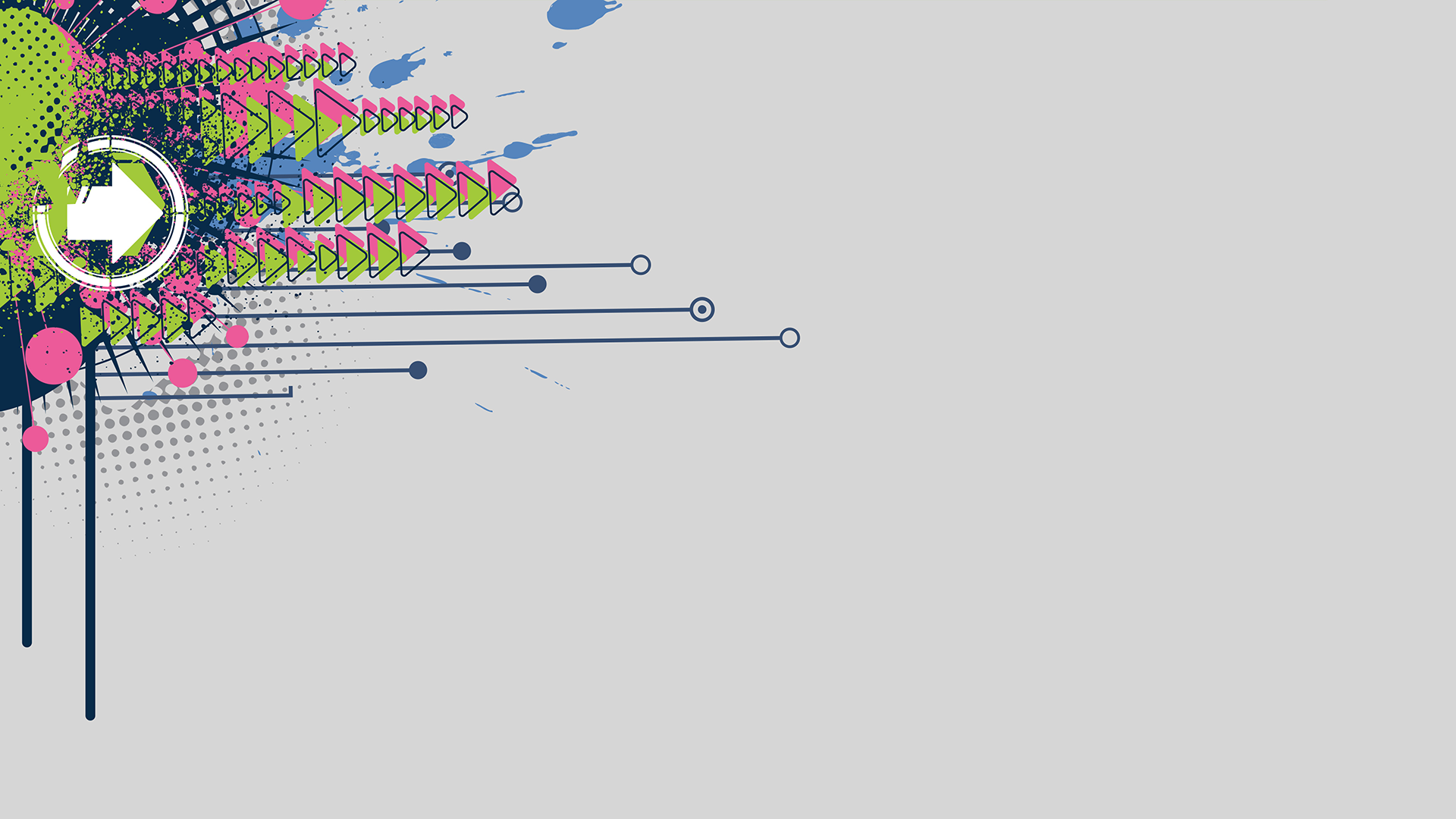 Paul Hunter, Drugs and Alcohol Team Leader, reflects on the use of Nitrous Oxide and the development of a new MYPAS resource

This summer has seen a range of media reports of Nitrous Oxide (more commonly known as Laughing Gas) use.

They’ve ranged from the local news story of over 500 discarded Nitrous Oxide canisters being found at Longniddry Bents, to the national news splash of a young Manchester United player apologising for “poor judgement” after being filmed appearing to inhale (what tabloid newspapers like to refer to as) “hippy crack” from a balloon.

Nitrous Oxide use is nothing new and has long been popular with young (and older) people at summer festivals and well-known holiday destinations.

But this summer was different. The Covid-19 pandemic led to many holidays being cancelled, and festivals postponed until next year. Pubs and restaurants shut and people without gardens met each other and exercised in communal outdoor spaces like parks and beaches.

What happened is that we all started inhabiting teenagers’ social spaces. Some people drank alcohol in the park. Others had barbeques at the beach. And some used Nitrous Oxide.

Personally, I’ve never walked as much as I have this summer. I’ve explored all the parks, green spaces and cycle paths in my local area.

And what did I see (apart from the increase in dogs that look like teddy bears)? Lots and lots of discarded silver whippit Nitrous Oxide canisters.

I’m not certain although I’d guess that they are all factors.

Here at MYPAS we’ve responded to the seemingly increased (or less hidden) Nitrous Oxide use by putting out a range of information through Twitter and Facebook.

We were then approached by Midlothian and East Lothian Drugs and Alcohol Partnership (MELDAP) and have created an information leaflet, card and poster. The information covers:

It’s available in both PDF and hard copies. Leaflets, posters and cards are available free to all agencies working with young people in East Lothian and Midlothian.

Get in touch if you’d like copies of these resources.